After his father has a stroke, Jorge is forced to take over his job. He has spent the last few years working hard, caring for his father and finishing college, but now he wants to strike out on his own. Through his brother Antonio, he meets Paula, a woman with whom he develops an unusual relationship. Through her, Jorge learns to stop feeling responsible for everything and finally confront his own wishes, ignoring what the world expects of him. As a result everything should change for Jorge ... but it may not. 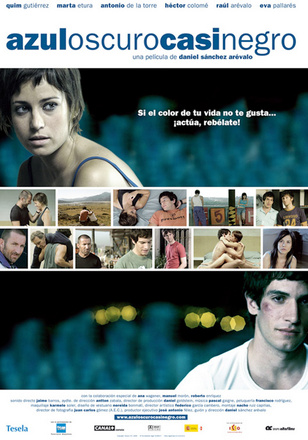