Babylon Berlin is a large-scale police thriller rich in details and with multifaceted characters embedded in a historical context that reflects present-day Germany and Europe in a surprising way. Genre cinema, epic breadth and political evidence-gathering come together in a unique manner in this meticulously detailed and thrilling story.

Ever since they were published, the Gereon Rath novels were treated not only in the press as a topic that could make a great adaptation for a TV series.

Kutscher's Babylon Berlin, centering on police inspector Gereon Rath investigating in 1920s Berlin, delivers an atmospheric portrayal of the most exciting city in the world, a hotbed of drugs and politics, murder and art, emancipation and extremism. 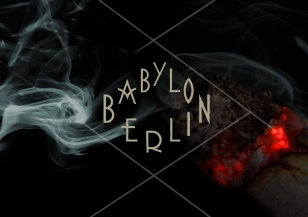