A nurse and mother of four fights her second husband for the custody of her three daughters and the survival of her football crazy eldest son. Among her neighbours is the schizophrenic Marino, who can’t bear to see his widowed mother having adventures with a suitor. 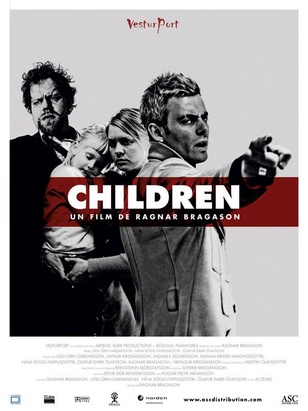