Mexico. Marcos, a half-breed taxidriver, kidnaps together with his wife one of their nephews. When the baby accidentily dies, Marcos breaks down and confesses his crime to his boss's daughter, Ana. She is a frivolous and spoilt girl, playing a hooker just for fun. Both women try to help Marcos, each of them in their own way, but it is already too late. During a pelgrimage to the Guadelupe basilique, Marcos brings Ana down with him. 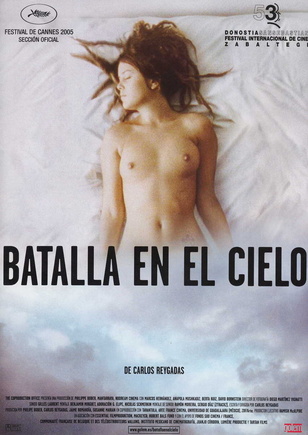