A chronicle of a young man's rise to power in Paris via his manipulation of the city's most influential and wealthy women. 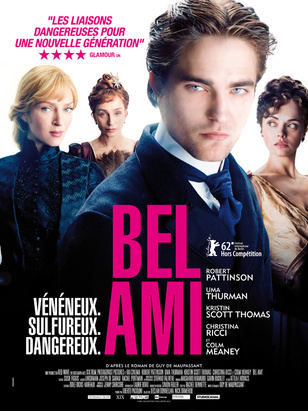