Eighteen year-old Jess's parents want her to be a nice, conventional Indian girl. But she just wants to play football like her hero, David Beckham. For Jess, that means kicking a ball around the local park with the lads until she's spotted by Jules, who invites her to join the local women's football team. The girls are the same age and they share the same dreams. As they become firm friends, their team really starts to go places. 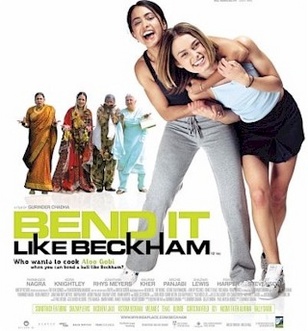