Spain. 1808.
The 6th of June, 1808, the Napoleonic Army suffers its first defeat at the hands of a single man: a drummer boy who used the Montserrat mountains to echo his drums and send the French troops into a panicked retreat. When the news reaches Napoleon, he orders the captain of the imperial guard, Alain Maraval, to bring back the head of the young man responsible for his defeat. The captain gathers together a band of his best men and begins to hunt down the drummer known as Bruc. 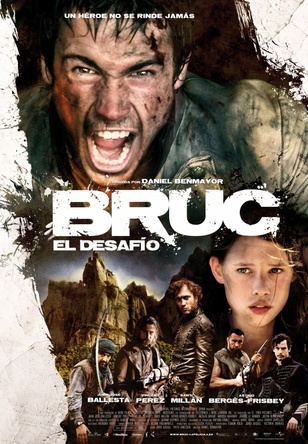