Ana’s life from ages 18 to 22. The countdown begins 10, 9, 8, 7 ... to 0, like in hypnosis, during which time Ana realises that she doesn’t live alone, but that her life seems to be the continuation of the lives of other young women, all of whom died from tragic consequences at 22, and live on in the abyss of Ana’s unconscious. 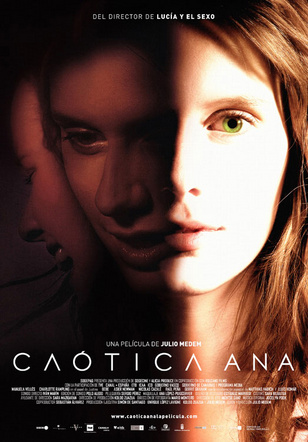