1914. While Jean Mordant is winning the title of Wrestling Champion of the World, back home in Ostend his daughter Mimi is raped by German soldiers. Jean swears to avenge her and enrolls in the prestigious ACM, the first ever armored car division. Little does he know he is embarking on a dramatic odyssey which will drag him around the world.

Cafard is the nickname given by our heroes to their armored car. They want it to be indestructible like a cafard, a cockroach. 'J'ai le cafard' also means feeling blue, longing for home. 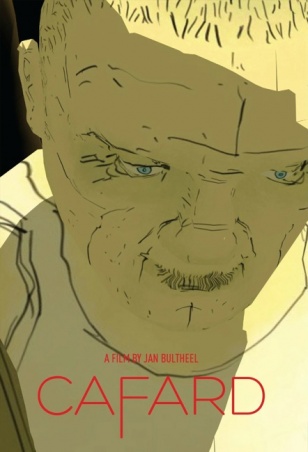