Cartas da Guerra is based on a book by renowned Portuguese author António Lobo Antunes. The epistolary novel, published in 2005, brings together the letters of a young soldier that were sent to his wife from Angola between 1971 and 1973, during the Colonial War. Just like Lobo Antunes himself, the young soldier is a doctor and an aspiring writer. 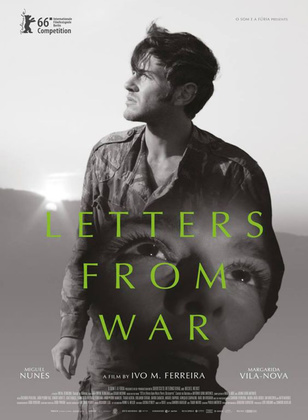