A novice prison official has the bad luck of starting a new job on the same day the prisoners organize a mutiny. Entangled by the capricious and tragic circumstances, he must make the most of his own greatest resource: his intelligence. Discovering he is far from the shy, weak and even good man he has long considered himself, he finds he is a born survivor on the edge of an abyss. 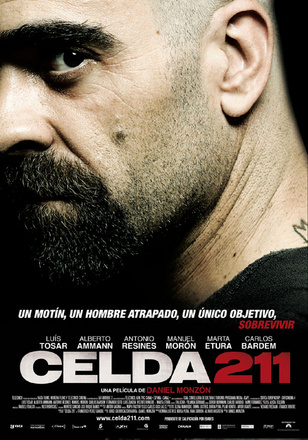