In the slums of the Kyrgyz capital Bishkek lives fifty-year-old Centaur; a simple man, who lives with his wife and son. In a former life he was a horse thief, but nowadays he leads a peaceful life. Then one day a certain Satyr shows up at Centaur’s house. He challenges him to steal the famous horse of a very famous man making Centaur once again the center of attention in the slum. In the mosque, people say that Centaur, who has never been very religious, prepares for the Hajj. 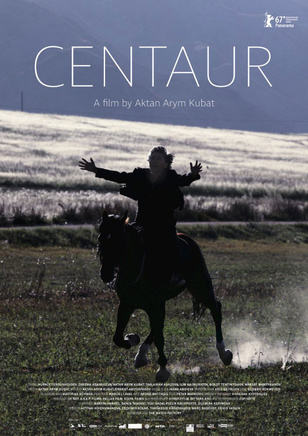