Nicolas is an artist, a filmmaker who merely wants to express himself and whom everyone wishes to reduce to silence. When he first starts out in Georgia, the "ideologists" hope to gag him, concerned that his work does not follow the set rules. In the face of their determination, Nicolas leaves his homeland for France - the land of freedom and democracy. But the "state of grace" will not last long. 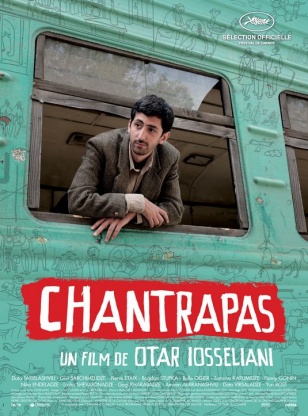