Sybille, a divorced mother, can't stand watching her teenage son Samuel slip into a violent and meaningless life. She is also struggling with her own demons, past and present. As a last report, she takes Samuel on a long journey across Kyrgyztan. Accompanied only by their two horses, mother and son face the magnificent yet hostile natural environment, its dangers, its rewards, its people... and above all each other. 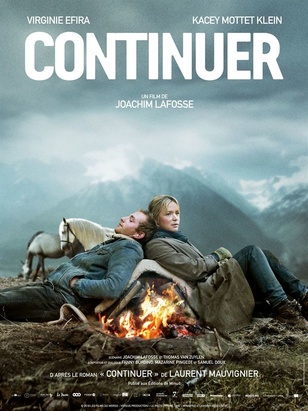