What More Do I Want

Anna lives with Alessio. She is a clerk and no longer dreams of anything besides what she has. She meets Domenico, a married man. Theirs is a passion which swells their hearts as well as their cities: each corner becomes paradise or hell, when love is clandestine. Then, suddenly, they are tempted to flee from their precarious situation… 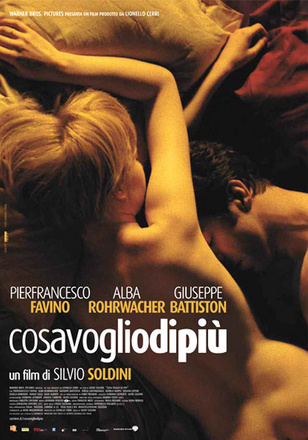