Jozef, a Polish man in his fifties, arrives in France not only to work in construction, but also to find his son Roman whom he had abandoned fifteen years earlier. He goes to Rose, the construction foreman’s daughter to help him in his search. But this lost adolescent ends up falling hopelessly in love with Roman, and uses the information about the lost son for her own quest for Roman. 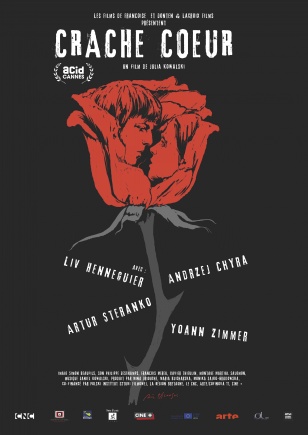