The story of four members of a gypsy family who live on an isolated farm in Hungary: Anna, a young teenager who goes to school; her 11-year-old brother Rio who has created a hiding place in an abandoned barn; their mother Mari who works as a cleaner in the neighbouring village; and their grandfather Tomi who has been weakened by a stroke. It’s summer. Over the past few months, a gang of "hunters" has been committing racist crimes, attacking gypsy families, burning their homes and killing the inhabitants, where the gypsies are nicknamed "the crows". Anna, Rio and Mari will have a brush with unseen danger, until the day the hunters arrive. 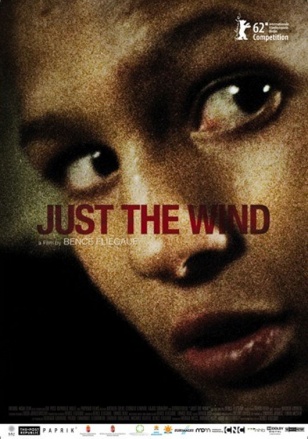