And Then We Danced

Merab has been training from a young age at the National Georgian Ensemble with his dance partner Mary. His world turns upside down when the carefree Irakli arrives and becomes both his strongest rival and desire. 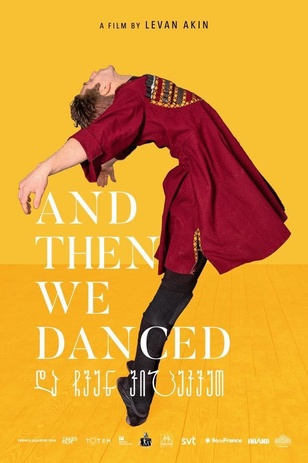