Adaptation of the best-selling novel "Das Schweigen" by Jan Costin Wagner. History seems to repeat itself in the most gruesome way when a girl is found dead at the same spot where the little Pia was murdered exactly 23 years ago. The seemingly idyllic small town is in shock, while Pia′s mother Elena and the now-retired police detective Mittich are haunted by the memories of the never-solved case. Since senior detective Matthias Grimmer refuses to see the striking parallels of the two cases, Mittich asks his young colleague David Jahn for help. And the new murder also affects the two perpetrators responsible for Pia′s death, who still live unnoticed in the small town. 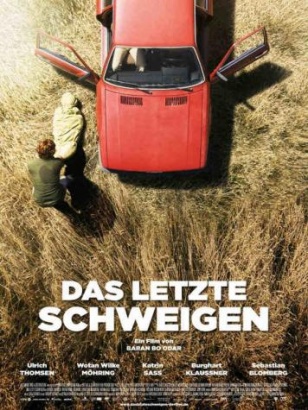