London, 18th century. Casanova, famous for his taste of pleasure and gambling, arrives from Paris, forced into exile. In this city he knows nothing about, the libertine meets on several occasions a young prostitute, Marianne de Charpillon. She attracts him to the point he starts disregarding all other women. The legendary seducer is ready to do anything to get her, but La Charpillon always escapes under various excuses. She challenges Casanova: "You will only have me if you stop desiring me!" 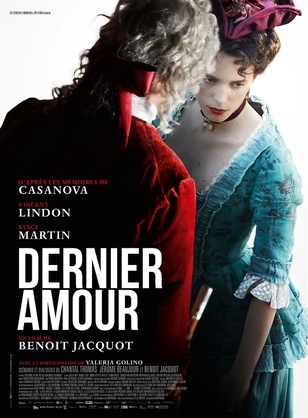