Based on actual events, a fisherman tries to survive in the freezing ocean after his boat capsizes off the south coast of Iceland.

The drama depicts the Westman incident: "An iconic moment in the country’s history, which everyone over 35 remembers," when on a cold night in March 1984 a fishing boat sank with its entire crew a few miles off the South Coast of Iceland. One man, Guðlaugur Friðþjófsson, miraculously survived the shipwreck to become a national hero in Iceland as well as an inexplicable scientific phenomenon due to his superhuman accomplishment. 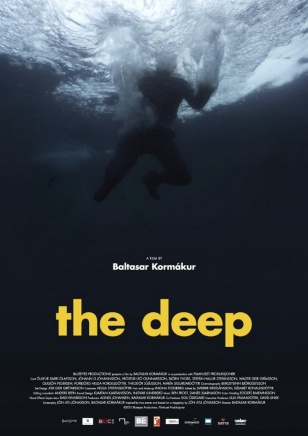