Fifty-two-year-old Carsten is a popular, much-respected high school teacher. He is married to Nina; they have a son, Tobias. Carsten is having an affair with a former student, Pil, who is an extreme left wing activist. One night Pil is part of a raid that goes wrong and a policeman is killed. Pil and two other activists are arrested. Carsten's affair is revealed and he leaves his stunned wife, Nina, to devote all his resources to supporting Pil. But a policeman is dead, two families are destroyed and guilt begins to grow slowly but surely. 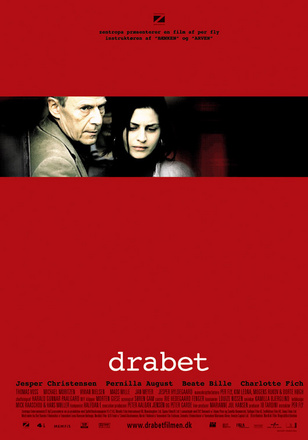