Rómulo is a private eye. When he’s hired to investigate the home for the elderly of which his mother is a resident, Rómulo decides to train Sergio (83 years of age), who has never worked as a detective, to live in the home for a while as an undercover agent. Once infiltrated, finding it seriously difficult to assume his role as a mole and hide his adorable and affectionate personality, he gradually becomes, more than a spy, an ally for his endearing companions. 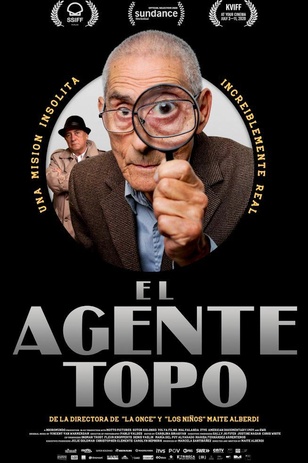