1936. The Civil War breaks out. Anarchist militias take over Lower Aragón. There, Ramón and his wife Dora cover up an ancestral secret: some mysterious lights that appear near the woods surrounding their country house. According to family tradition, they are a door to another world that no one ever returns from. When an anarchist who is in love with Dora tries to do away with Ramón, he is forced to enter the lights and disappear. With a tremendous cast, El Bosc follows the lines of Guillermo del Toro’s The Devil’s Backboneand Pan’s Labyrinth, making the landscape of a Spain in the midst of the Civil War coexist with the fantastic. 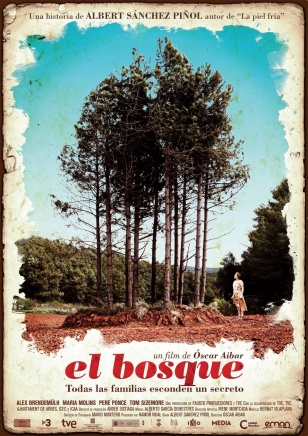