The sea stares at us from afar

In a hidden place of Southern Spain, between the sea and the large extensions of dunes, a few men live in cabins where they take refuge from their problems and they are not confined by the restrictions of time. They dedicate their lives to the fishing, the contemplation of the sea and alcohol. A small group of filmmakers prowls the environment with the intention to do an uncertain movie, continuing the trace of a German archaeologist who a hundred years ago walked excavating for these dunes convinced that would be going to find the remainders of an lost city. As both fishermen and filmmakers, we learn something about ourselves and of what moves us through the eyes of others. 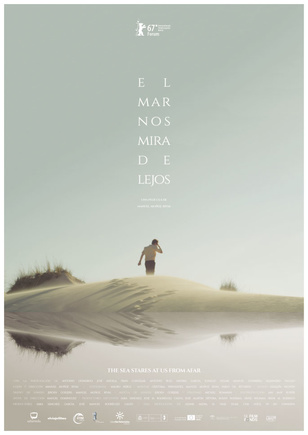