The Return, life after ISIS

Shamima Begum (UK) and Hoda Muthana (US) are two of the women who filled international headlines when, as teenagers, they left their home countries to join ISIS. Now, after the fall of ISIS, they are trapped in detention camps in Northern Syria with thousands of other women and children. The stories of their struggle to return to the West and the public debate they sparked are intertwined with their harrowing, emotive accounts of the horrors experienced under ISIS. A story about a very hot topic that addresses an open debate in the West from an exclusive, intimate, and unprecedented perspective: that of the western former ISIS brides. 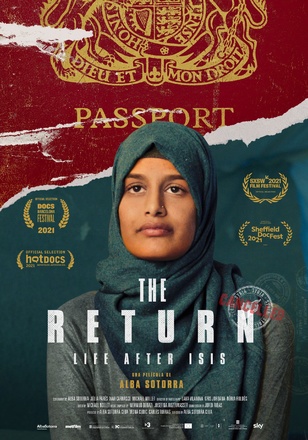