Il sicario has killed hundreds of people, is an expert in torture and kidnapping, and for many years was a commander of the state police in Chihuahua. He even received some training from the FBI. He has lived in Ciudad Juárez and has moved freely throughout Mexico and the United States. At the moment, there is a contract on his life of $250,000 and he lives as a fugitive, though he is still free and has never been charged with a crime in any country. The film takes place in a motel room on the U.S./Mexico border. The sicario is highly intelligent, very articulate and all too believable. The film stems from Charles Bowden’s essay The Sicario published in 2009 in “Harper’s Magazine”. 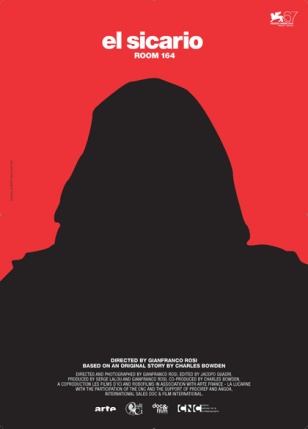