After having spent two years at Brøynes psychiatric hospital, Elling is going to return to the seemingly normal world. Together with his relatively simple roommate, Kjell, he has been allocated a council flat in Oslo; now to manage on their This new life, though, involves a number of challenges needing to be dealt. 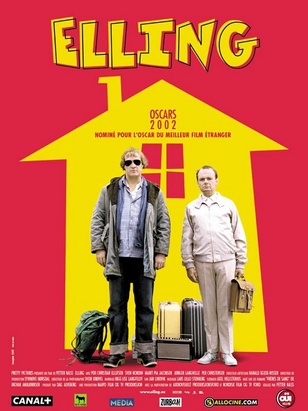