The breath-taking story of a man who nearly would have changed the world.

After the takeover of the National Socialists in 1939, Georg Elser, a carpenter from Koenigsbronn, takes the decision to kill Adolf Hitler. A self-made bomb in a famous brew house in Munich misses its target only by 13 minutes. 13 Minutes that could have changed the world’s history and maybe saved the lives of millions of people. Who was this common man who realized the danger of war so early and decided to act while everyone else was following blindly or just keeping silent? 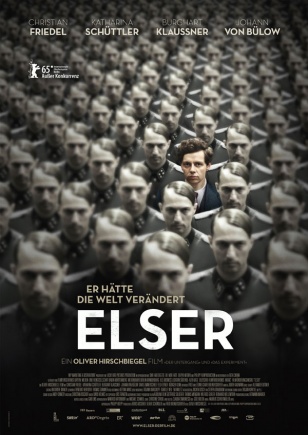