A mediocre car salesman suddenly learns that he has terminal pancreatic cancer. His plans to spend the last days of his life in a Mexican paradise are foiled by a chance car accident pointing his steps towards a pig farm run by a dry, lonely, deeply indebted girl and an affair. 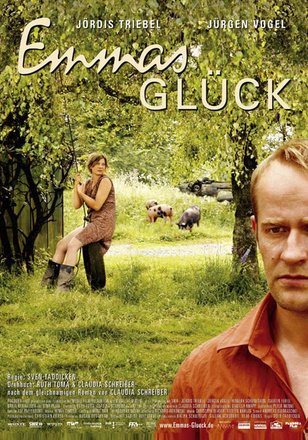