Amanda meets Casper on facebook. He is heir to a significant fund. He is also divorced and has a daughter; he is not allowed to see. On top of that he has a complicated relationship with his wealthy family. That’s why Casper ends up moving in with Amanda in her small apartment in a suburb to Copenhagen, where she lives with her young daughter.

Three months go by before Amanda discovers that none of what Casper has told her about himself is true. In reality Casper’s last name is not his real name, he’s on the dole, and lives in the basement of his grandparents’ house in the small village of Præstbro in northern Jutland.

How could Amanda have been so blind? How could she let herself be so thoroughly fooled?

Amanda decides to find out who the man she’s been dating really is, and in the process she discovers there are many other victims of Casper’s charm. 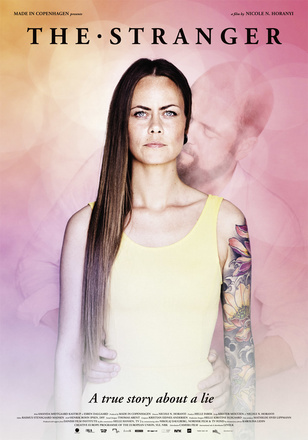 Slate funding
MEDIA supprt to: Made in Copenhagen