Selective human breeding during a time of ideologies that promised to create a perfect world. Eugenics was once considered more groundbreaking than the invention of the wheel. It was supposed to save mankind from serious genetic loads. After
World War II, the term of eugenics almost disappeared from the world's dictionaries. Pavel Štingl revives the idea of eugenics, but presents it as an example of messianic syndrome and misuse of science. Will humanity survive eugenics or vice versa? 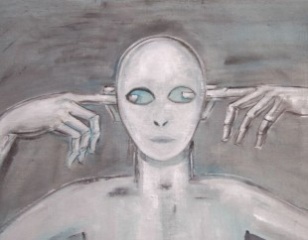