One day Zano suggest a crazy idea to his companion Naïma: travel across France and Spain down to Algeria, where they might ultimately come to know the land their parents once had to flee. Almost as a challenge, with music as their only baggage, these two children of the diaspora hit the road. Enamored with their freedom, they let the time slip by, intoxicated by the Andalusia's sensuality, before they finally decide to cross the Mediterranean. From one meeting to another, a techno beat to a Flamenco rhythm, Zano and Naïma reconstruct in reverse the path of the exile. Ending their travels with the promise of recapturing themselves. 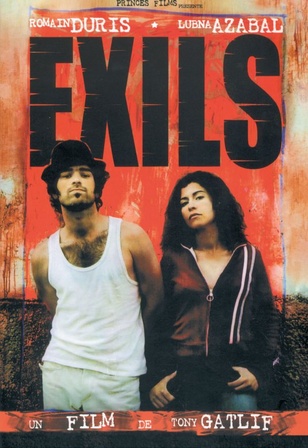