Like a young bird yet to find the courage to lift its wings, Fúsi, in his mid-forties, still lives with his mother in his childhood home. He sleepwalks through life and holds tight to his daily routine. Unexpected events force him to make drastic decisions. Will he jump or will he stay? 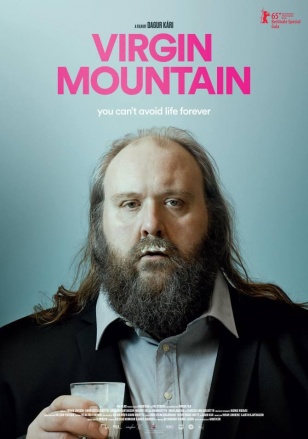