Doctor Fausto is a man whose life is falling apart. A specialist in terminal illness his whole life is spent amongst patients on the verge of death. He is a man without dreams, closer to death than to life. His only contact with reality is his assistant, Julia, and it is she who perceives the changes Fausto undergoes until she herself is drawn unknowingly into the game of desire. 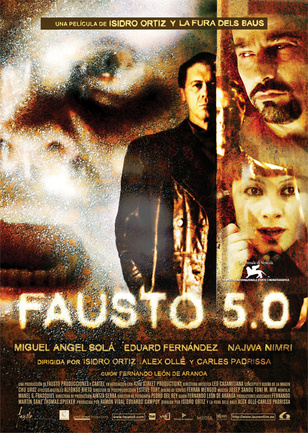