A passive mother who dedicates her life to her husband and children. Stuck in daily, repetitive, mundane chores, she has made herself as little as she possibly could. When a magic trick goes wrong at her 4-year-old son's birthday party, an avalanche of coincidental absurdities befalls the family. The magician turns her husband, the authoritarian father, into a chicken. The mother is now forced to come to the fore and take care of the family while moving heaven and earth to bring her husband back. As she tries to survive, she goes through a rough and absurd transformation. 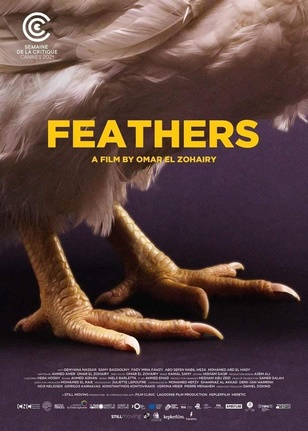