Siblings Samuel and Magdalena who grew up in a religious community in Denmark suddenly disappear. Meanwhile, at Police Headquarters in Copenhagen, an eight year old message in a bottle turns up containing a cry for help from a boy in captivity. Carl Mørck and his assistant Assad from the department for cold cases, Department Q, discover a connection between the two cases. Finally, as they manage to dig deep into the religious community, they get on the track of a man who has left a long trail of kidnappings and murders in his wake. The film is the third installment in the Department Q franchise based on Jussi Adler-Olsen's best-selling novels. 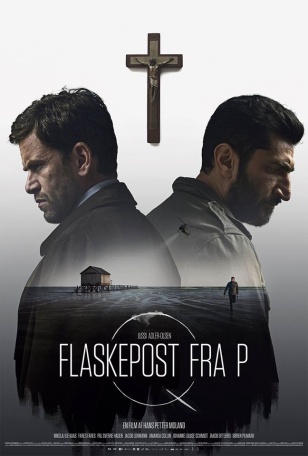