In a small German town after World War I, Anna mourns daily at the grave of her fiance´ Frantz, killed in battle in France. One day a young Frenchman, Adrien, also lays flowers at the grave. His presence so soon after the German defeat ignites passions. 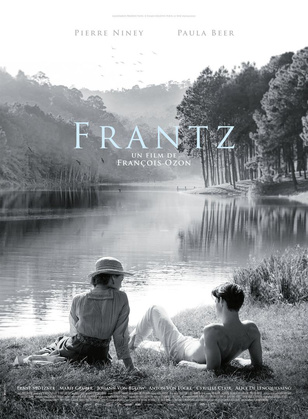