In 1975 in Phnom Penh, Chou leads an enchanted life until one morning when the Khmer Rouge madness plunges Cambodia into horror. The population is deported to camps and Chou’s confronted to the pain of powerlessness. When her 4-year-old son is snatched from her by a feeling crowd, her world falls apart but she never loses hope. Funan is the incredibly powerful story of a young mother’s fight to save her son and keep her family together in a barbaric time. 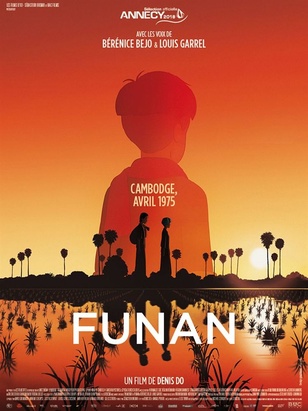