Gabi just wants to be Gabi. But this is not as easy as it sounds. Debut filmmaker Engeli Broberg has followed Gabi during the five formative years between the ages of 8 and 13, as she transforms herself even more than most children. Even as a young child, she does not believe that there is a difference between boys and girls, and as the years go by, she feels less and less at home in the two genders on offer. Apart from having to deal with moving away from Stockholm with her family and going to a new school, puberty kicks in, and she slowly gets anxious about the changes in her body. Gabi has a burning desire to have her hair cut short and daydreams by looking at Google images of football players with beautiful hairstyles. But will the rest of the world understand Gabi? Broberg’s attentive film is a unique portrait of a child who insists on the right to be herself. In the meantime, Gabi grows up literally before our eyes. 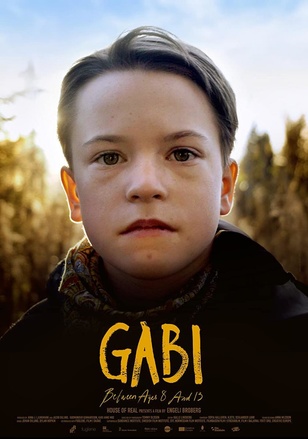