Two young cuban musicians, Ruy and Tito, share the same dream: to become famous and finally leave Havana. Ruy lives with Caridad and their two children. Although they still love each other, their relationship seems close to an end. Tito is on is own living with his grandmother. While in reheasals for their first big concert. They learn that two Spanish producers Martha and Lorenzo are in Cuba looking for new talents. Facing what might be the chance of a lifetime, they will have to conquer "the Spanish". 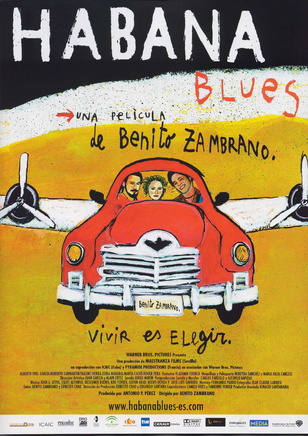