Henri and his wife Rita, in their fifties, run a small restaurant on a B road in Belgium. Henri works in the kitchen while Rita waits on tables.  Henri drinks beer as he works and once the customers leave, he drinks some more with his friends while playing card games, under his wife’s disapproving gaze.  Rita keeps herself busy, visiting their daughter and actually taking care of their business.  In the evening, they share the same bed but are total strangers: thirty years of life together have worn away their love.

Rita dies suddenly of a brain aneurysm, turning Henri’s life upside down, leaving him all alone to run the restaurant and to deal with his loss. He finds himself completely unable to run the restaurant. On the advice of a friend, he hires Rosette, a slightly mentally handicapped young girl. With her youth, enthusiasm and singular way of seeing the world, she will stir Henri and bring him back to life. 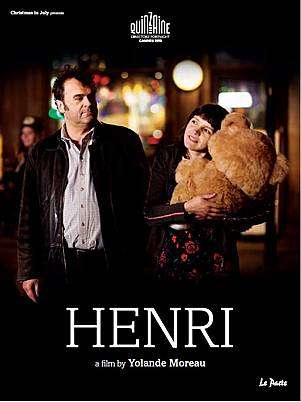