Frieder found not only a good job as the Polish branch manager of a German tools factory, also by now he feels at home in there. When his old German school friends surprisingly arrive at his wedding with Gosia, the party gets out of control and what starts off as minor taunts between the Polish and Germans soon develops into serious conflicts.... 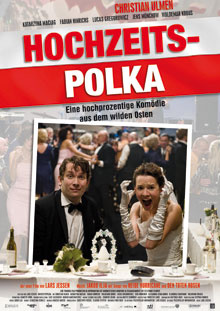