An American director with starlet in tow, a self-serving Eastern European politician with wife at his side, a hired assassin: at a decadent hotel on the Lido of Venice a varied series of characters and events intertwine to demonstrate that often behind th 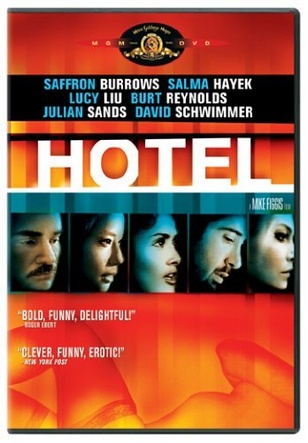