The Profession of Arms

The 28-year-old Joanni de' Medici , knight in the noble art of war, is captain of the Papal army in the campaign against Charles V's Lanschenets. He is already a living myth, fought over by princes for his great experience in the profession of arms. Smiled on by fortune and desired by women, his downfall will come with the introduction of firearms. A young man's death is a curse against fate; often it reveals the stupidity of human behavior. 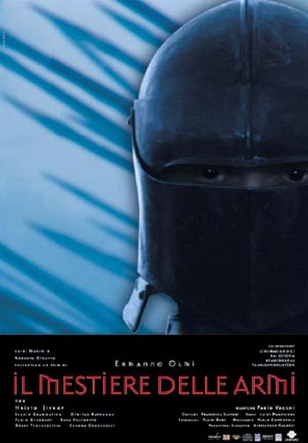