During the summer of 1937, Emanuel, a young man in his early 20ies, is committed to a sanatorium on the Black Sea coast for treatment of his bone tuberculosis. The treatment consists of painful spine punctures that confine him to a plaster on a stretcher-bed.

Little by little, as Emanuel gets accustomed to the sadness of his new life, he discovers that inside the sanatorium there is still a life to be lived to the fullest. He makes friends and engages in conversations, political for the most part. He reads, he writes, he smokes and drinks, interacts with doctors, nurses and stretcher-bearers. He observes how healing seems to be happening transiently, following mysterious laws: some patients get better, some worse, others die. He even has a romantic relationship, while outside Romania doesn‘t have much to offer him, turning more and more into an extreme right-wing society... 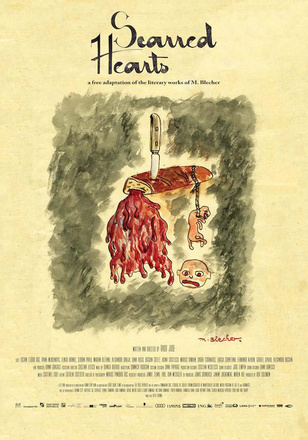