Shun Li and the Poet

A study of the friendship between a Chinese woman and a fisherman who came to Italy from Yugoslavia many years ago, who live in a small city-island in the Veneto lagoon. 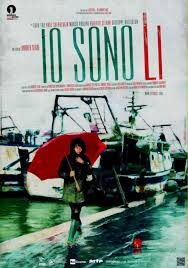