Ana (36) gives birth in a local hospital and everything goes well. There is only a small, bureaucratic problem: Ana is not on the computer files. It must be a software glitch, nothing serious. After a few days, Ana is entangled in a web of Kafkaesque proportions: Not appearing in the computer means no social security, no permanent address. Ana is suddenly a foreigner, even though she spent all of her life in Slovenia. Legally, she doesn’t exist. So, her child is an orphan. And orphans can be put up for adoption.
*On 26th February 1992 the Interior Ministry of the Republic of Slovenia erased 25,671 of its own nationals. The majority of those erased still have no legal status. 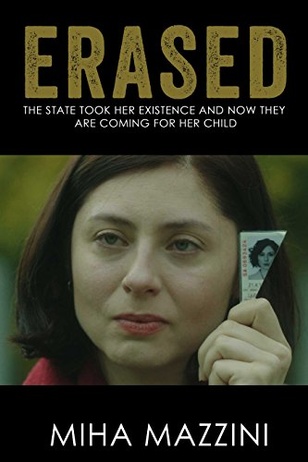