Isabelle is on summer holidays with her family in the in the south of France. She decides to lose her virginity to a German boy called Felix, but the experience leaves her cold. By autumn she is exploring her sexuality further by working as a prostitute under the name Lea and meeting an older man called George, and various other clients. During one encounter with George he dies from a heart attack, Isabelle leaves the scene, and quits prostitution. The police eventually track her down and reveal her secret life to her mother. 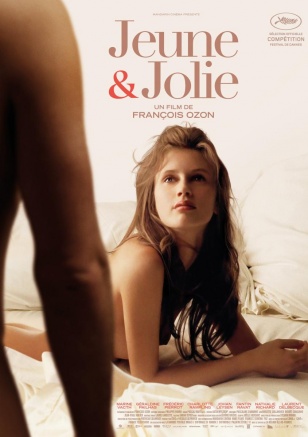