Broke, with nothing but her cat to her name and doors closing in her face, Paula is back in Paris after a long absence. As she meets different people along the way, there is one thing she knows for sure: she’s determined to make a new start and she’ll do it with style and panache. 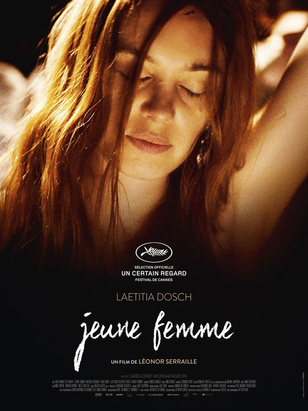